How NYC Became the Art Capital of the U.S.

February 1913 marked a defining moment in the history of art. While the turn of the century empowered the aesthetic twists and turns of the European avant-garde in their countries of origin, the American gallery circuit had yet to rise to Modernism’s challenge. That is – until the inauguration of The Armory Show in New York City – 104 years ago. 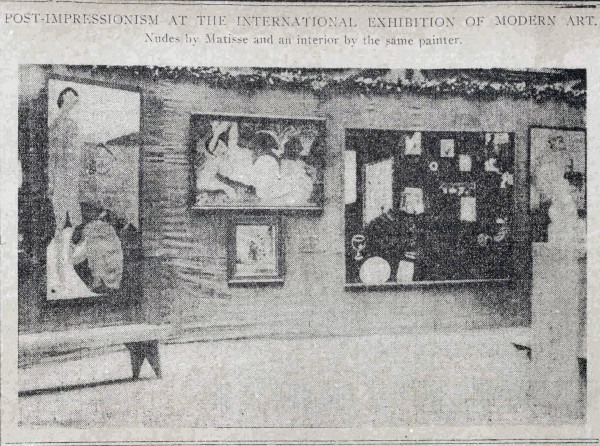 John Quinn, an American lawyer and prominent patron of the arts, organized The Armory Show alongside the Association of American Painters and Sculptors. The exhibition, originally on display from February 17, 1913 – March 15, 1913 at the historic 69th Regiment Armory in downtown Manhattan, marked the first time that an American audience was widely exposed to the hallmarks of Impressionism, Cubism, Fauvism, and Futurism.

As rebellious and unabashed as the studies it displayed, The Armory Show ushered America into the “cutting edge” of the art world and established New York City as the premiere stage for radical artistic expression. Art history witnessed its own relocation as the industrial confidence of American cities replaced the grand capitals of the Renaissance and Paris’ “Belle Époque.” This shift was monumental for American artists, curators, and scholars as it relegated the standard for artistic taste in the United States, and propelled the widespread development of art history as a discipline. 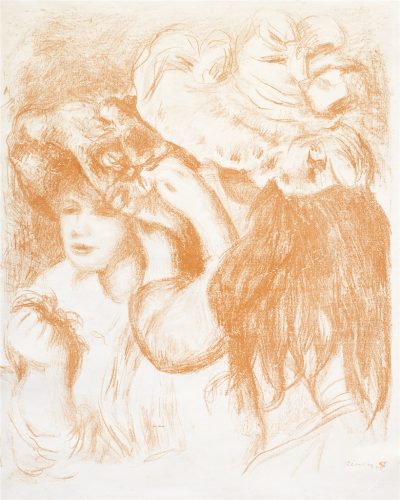 Notable modern masters including Pablo Picasso, Francisco Goya, Paul Cézanne, Henri Matisse, Henri de Toulouse-Lautrec, and Pierre-Auguste Renoir were featured alongside 300 artistic radicals. In many cases, the progressive exhibition marked the aesthetic debut of many masterworks that were previously unseen by the discerning American public. 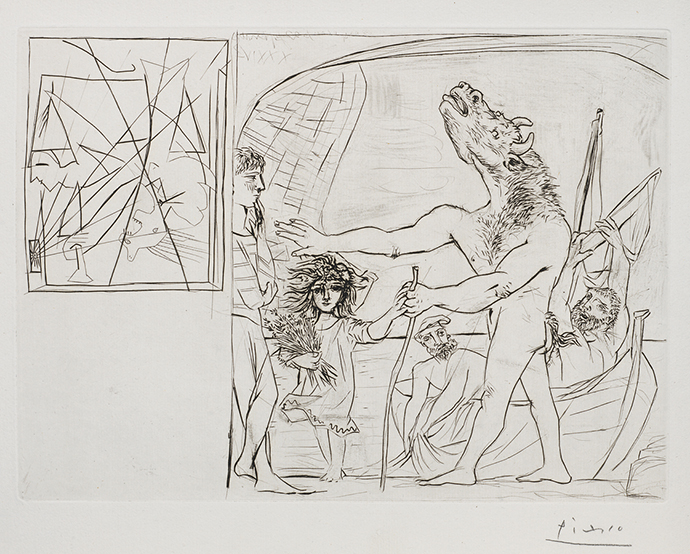 So where is art today, 104 years after The Armory Show? Thanks to the once-declared “savage” walls of the 69th Regiment Armory – quite literally everywhere. And aren’t we lucky?

To learn more about some of the Park West Gallery artists that exhibited in the 1913 Armory Show, or to start a master collection of your own, please contact our gallery associates.