The New York Times reports a painting by American artist Jean-Michel Basquiat is now the sixth most expensive work ever sold at auction.

Basquiat’s 1982 painting, “Untitled,” sold for $110.5 million on May 18 at a Sotheby’s auction. Japanese billionaire Yusaku Maezawa revealed himself as the buyer in a post on his Instagram account, saying he “was struck with so much excitement and gratitude” for his love of art upon examining the artwork.

Basquiat is now the most expensive American artist ever sold at auction.

“He’s now in the same league as Francis Bacon and Pablo Picasso,” said Jeffrey Deitch, an expert on Basquiat, via the New York Times.

The artwork will eventually be housed in a museum in Maezawa’s hometown of Chiba, Japan.

I am happy to announce that I just won this masterpiece. When I first encountered this painting, I was struck with so much excitement and gratitude for my love of art. I want to share that experience with as many people as possible. バスキア落札しました。アートを好きになってよかった。このペインティングをはじめて見た時、心からそう思いました。みなさんにも見てもらえる機会を作れたらいいなと思っています。 #jeanmichelbasquiat #basquiat #バスキア #ありがとう @sothebys

Photographer Creates Art by Condensing Movies Into One Frame 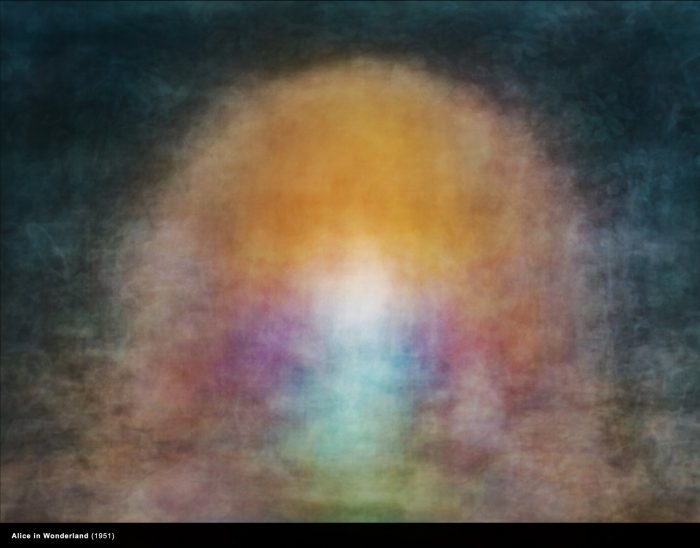 In a recent artistic endeavor, British photographer and sculptor Jason Shulman used ultra-long exposure photography to compress a series of classic films into one frame.

An article from the Guardian highlights Shulman’s “Photographs of Films” series, which captures the entire duration of a movie in a single image. Large-scale versions of the images are on display during the Photo London Festival held May 17-21.

Shulman photographed movies such as “Alice in Wonderland,” “Dr. Strangelove,” “The Texas Chainsaw Massacre,” and “The Wizard of Oz.” By using a long exposure photography, each frame of a film is captured and overlaid on top of another, resulting in blurry, ethereal, and mesmerizing images.

View the “Photographs on Film” series.

The Dali17 Museum in Monterey, California is encouraging guests to immerse themselves in a virtual tour of more than 280 works by Spanish Surrealist Salvador Dalí.

According to the Monterey Herald, the museum collaborated with Greenfield Workshop, a virtual reality engineering firm, to launch the museum’s new app, “Dalí17 – VR Museum Tours.” The app is available on the Steam entertainment platform.

“I am sure that Salvador Dalí, a pioneer of surrealism, would have wanted to create his own virtual reality works,” Dalí17 owner Dmitry Piterman said in a prepared statement.

The artwork in the virtual tour is described as “fully interactive” and includes an audio guide that provides descriptions of the art.