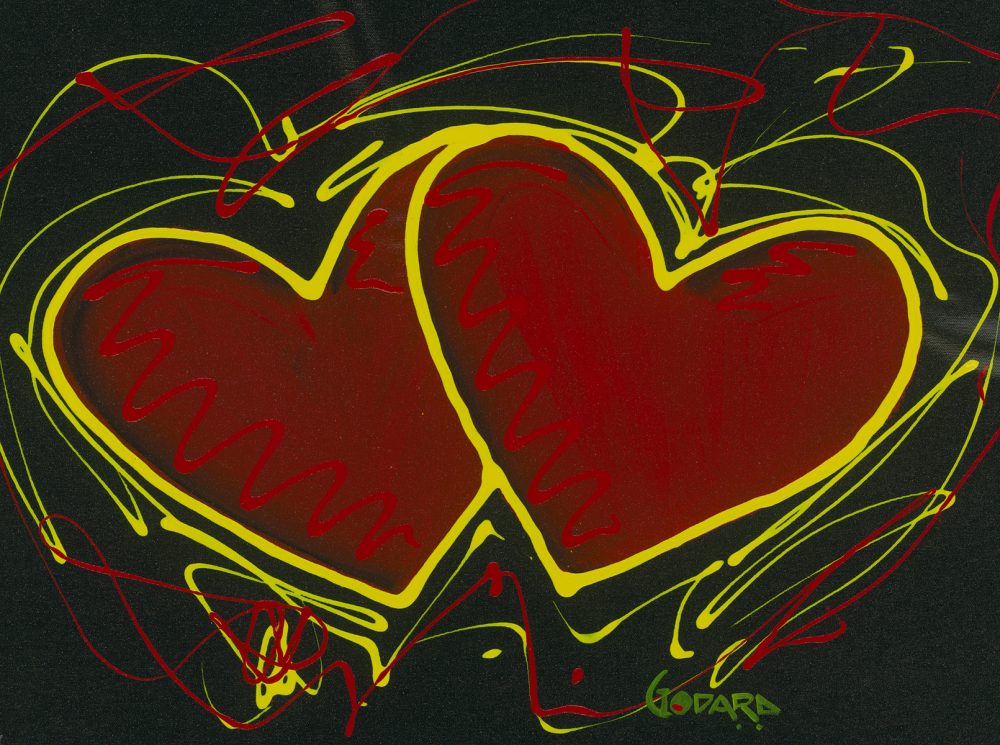 In June 2005, artist Michael Godard heard the words no parent wishes to hear: Your child has cancer.

The doctors diagnosed his 15-year-old daughter, Paige, with medulloblastoma, the most common pediatric brain cancer. She lost her battle with the disease at age 16. Godard realized how critical St. Jude Children’s Research Hospital was during Paige’s battle, and has committed himself to its cause so no other families have to go through what he endured.

“It’s something that resonates in my heart so strongly, and I tell people all the time that, you know, my life really isn’t about my art at all.” Godard says. “My art is a vehicle to do something in the world that will make a difference.”

St. Jude Children’s Research Hospital honored Godard for his philanthropic efforts during its 7th Annual St. Jude: Affair of the Art gala on May 6 in Las Vegas.

Godard told Fox 5 Las Vegas that, at the time his daughter was diagnosed she was given only a 20 percent chance of survival. Today, the cure rate for the same disease has risen to 80 percent thanks to the research done by St. Jude and other institutes.

At the gala, Godard spoke about his experience of seeing his daughter go through cancer treatments. He said the life-changing experience gave him the clarity to help others fight the battle.

“We will not stop fighting. We will not put our arms down. We will be united and we will find an end to cancer in children,” Godard said during the gala.

The St. Jude: Affair of the Art gala has raised more than $2 million for St. Jude, a children’s hospital pioneering research and treatment for children with cancer. Funds collected from events like these pay for the treatment, travel, housing, and food expenses for families St. Jude assists.

The annual gala featured artwork for auction by Godard and other artists, with proceeds benefitting St. Jude.

Godard uses his “Hearts of Hope” series to raise funds for St. Jude. For more information on how to collect artwork from Godard, contact Park West Gallery at (800) 521-9654 ext. 4 or sales@parkwestgallery.com.